Charles Jencks was commissioned by the Duke of Buccleuch in 2005 to design an inspiring landscape on the former open-cast coal mine near Sanquhar in Dumfries and Galloway.

At first glance he saw what he described as ‘dull ground, rocks… the end of nature’, but as he studied the site he saw a wealth of exciting possibilities. Instead of an industrial wasteland, he saw the bones of a marvellous ecology. The terrain offered a ready-made meadow, a desert, a gorge and a brook. The dropping of excess slag had even created a ridge which offered panoramic views of the beautiful surrounding valleys. These, coupled with the desire to celebrate the breathtaking wider landscape, helped Jencks’ vision take shape.

From Belvedere, the highest point of the site, looking at the path lined by upright stones on the North-South axis, it seems incredible that each massive stone was selected for their particular spot and positioned to reflect the story of the cosmos. Many of the stones were selected by Alistair Clark, who worked alongside Charles Jencks in creating his land artworks.

Charles maintained an involvement with the site until his untimely death in 2019.

adding further installations to the original design and advising on the development and maintenance of the site.

The Jencks’ family home in Dumfries and Galloway, Scotland features Charles’s celebrated garden and the subject of his book The Garden of Cosmic Speculation (Frances Lincoln, 2003). 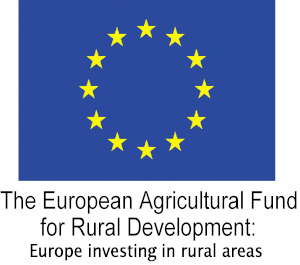 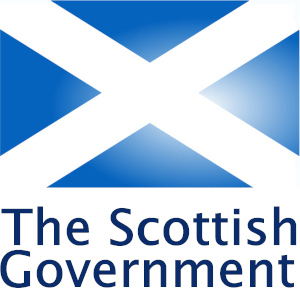 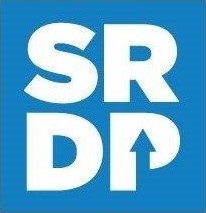